An app designed to improve the welfare of domestic animals 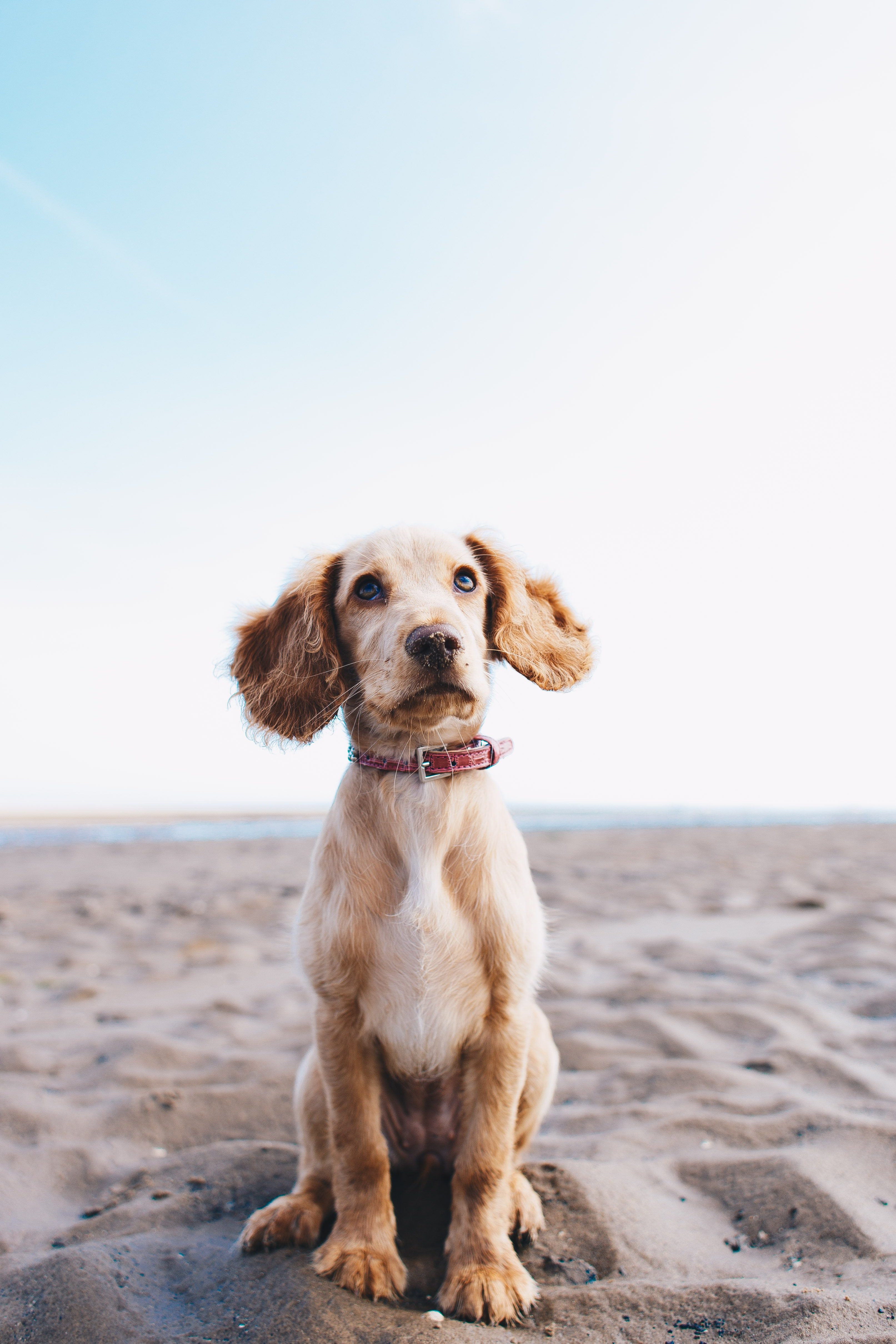 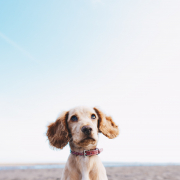 My proposal is to create a smart phone based app which imitates the experience of the more challenging parts of pet ownership. For the purposes of describing this app I will assume the pet to be a dog but to extend the app to other animals seems a fairly easy step. The app would be downloaded ahead of the purchase of a pet by each member of a given family and would be used over a given time ahead of buying a dog, for example four weeks. Over that four week period it would then send the family notifications at every point throughout each day that an action has to occur in relation to a theoretical dog. The family would receive a notification first thing in the morning that the dog needs to be taken outside to go to the toilet. The family would later receive the notification that the dog needs someone to make him breakfast. A notification would be sent that the family needs to take the dog for a walk. A notification would be sent that the dog needs play time and so on and so on. Each notification would come with some type of required interaction with the app in order for that task to be completed eg. A member of the family would need to watch a 5 minute video of a dog eating for the breakfast task to be completed. Smart phone location data could be utilized so that tasks could only be completed in certain locations. For example, in order to respond to the walk notification such that the task is completed, a member of the family would need to take a 20 min walk in the vicinity of their home. At the end of everyday or week and then at the end of the time period, the family would receive a write up/score to summarize their performance in looking after their dog.

I think the above would have two main benefits. Firstly I think the tool could be used by parents to teach their children the challenges of looking after an animal. Secondly I think the tool could highlight to adults the realities of the inconvenience of having a pet. It is a lifelong commitment and I think any reasonable adult will realize that if they cannot find the time to complete the necessary requirements of an app, they most likely do not have the room in their lives for real animal.

Whilst this solution seems a relatively simple one and may not result in groundbreaking improvements to animal welfare I believe this tool would equip people with the knowledge to make a more informed decision with regard to pet ownership. Obviously my preference would be for completion of the time period with the app to be mandated before any animal is allowed to be bought, in effect creating a test to get a “pet license” but I am under no illusions as to the difficulty of this becoming mandated public policy for a multitude of reasons. In absence of that mandate, I believe a useful free tool which is well publicized by animal organizations would help us take a small step to improving the welfare of domestic animals in this country.