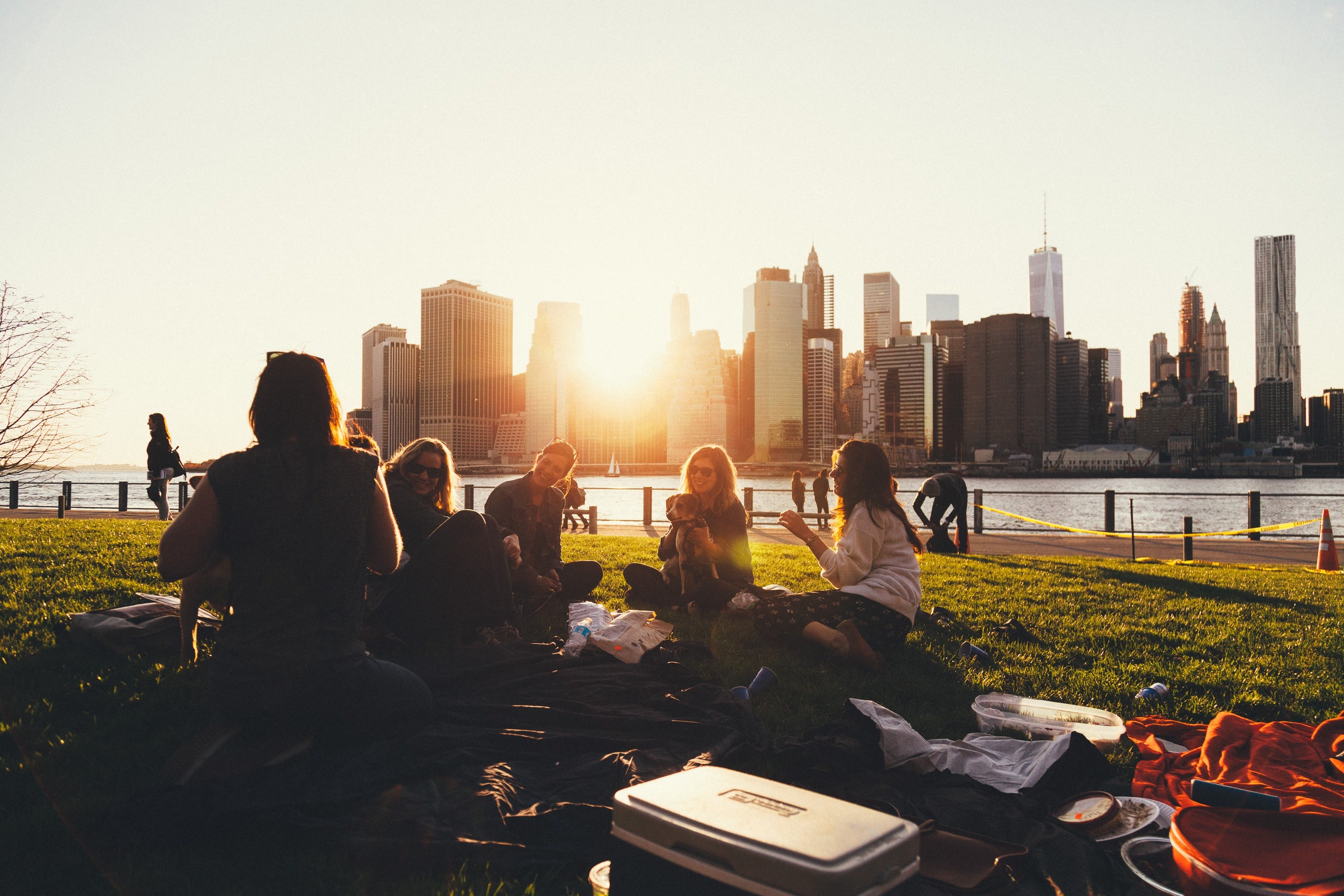 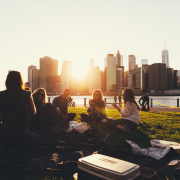 This idea is one stolen from Kurt Vonnegut's novel, Slapstick. The gist is to randomly give everyone (or everyone who wants one) a middle name of a noun-number combination (e.g. Squirrel-16, Watermelon-7) (There would a cap on the number of different names out there and the proper distribution would need to be considered). Then those with the same noun as a part of the middle name can then regard each other as cousins and those whose number matches as well, as brothers/sisters. The point is to put up a stochastically-organized social overlay for people to leverage relationships. There have been recent trends in loneliness and a degrading of trust between people, so the hope is that this would help build robust social networks.

It is a ridiculous, near stupid, idea. Namely, because the amount that people buy into it is reliant on how well you can communicate its potential past its absurdity. In a very real sense, it's just a hand-wavy way to try to get people to interact on a more meaningful and empathic level. People do put themselves in various social groups based off shared similarities and this isn't to replace those. Rather, it is to add one more group, one where the members are much more random in beliefs and values. The only starting common point would be the shared name. And that could be enough, people who cheer for the same sports team seem to get along just fine.

At its best, it would offer a large social network for individuals to lean on. At its worst, it probably wouldn't be any different than what we have now.