Choose how the government spends your taxes 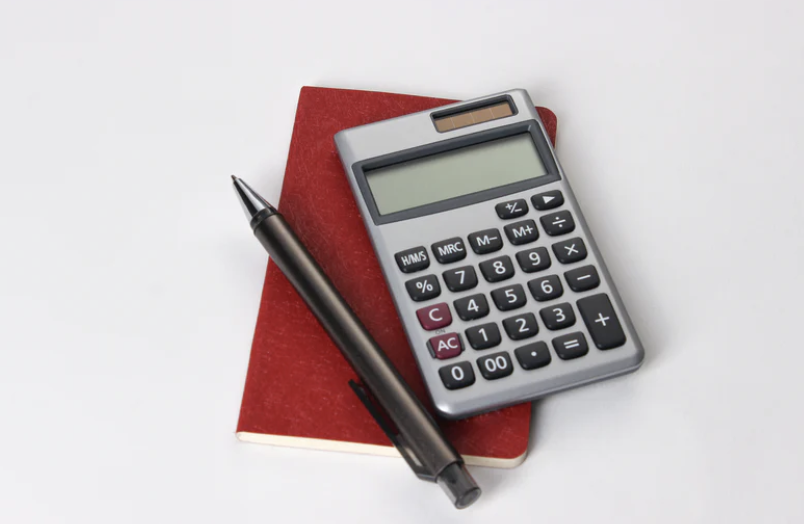 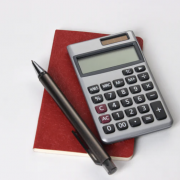 A person should be able to choose how to allocate some of their taxes while also still paying for necessary government services. Give the people control of the government budget, channeling funding to areas important to them. This will motivate government transparency and accountability, causing departments to highlight their accomplishments in an effort to attract more funding - “With X dollars from you, we accomplished Y”. In a similar manner, poor public reception will reduce government waste - “I’m not letting them spend my money on that”. Further, individually directed taxes will combat corporate donations and other lobbying going against public interests. Economists generally agree that choice is good and individuals know best what they need. Make the government work for the people, and make the people care about how the government works.

However, this concept raises a number of concerns to be studied, to say nothing of the unknown, unintended consequences. People may not invest their money well, following public perception and not expert advice. This concept may also reinforce existing systems of privilege rather than increasing equity. And it may motivate the government to further underfund areas already receiving this public discretionary funding. But, many of these issues are already present in today’s system.

The challenge with any change is it must be done by those already in charge. How do we make the captain rock the boat?