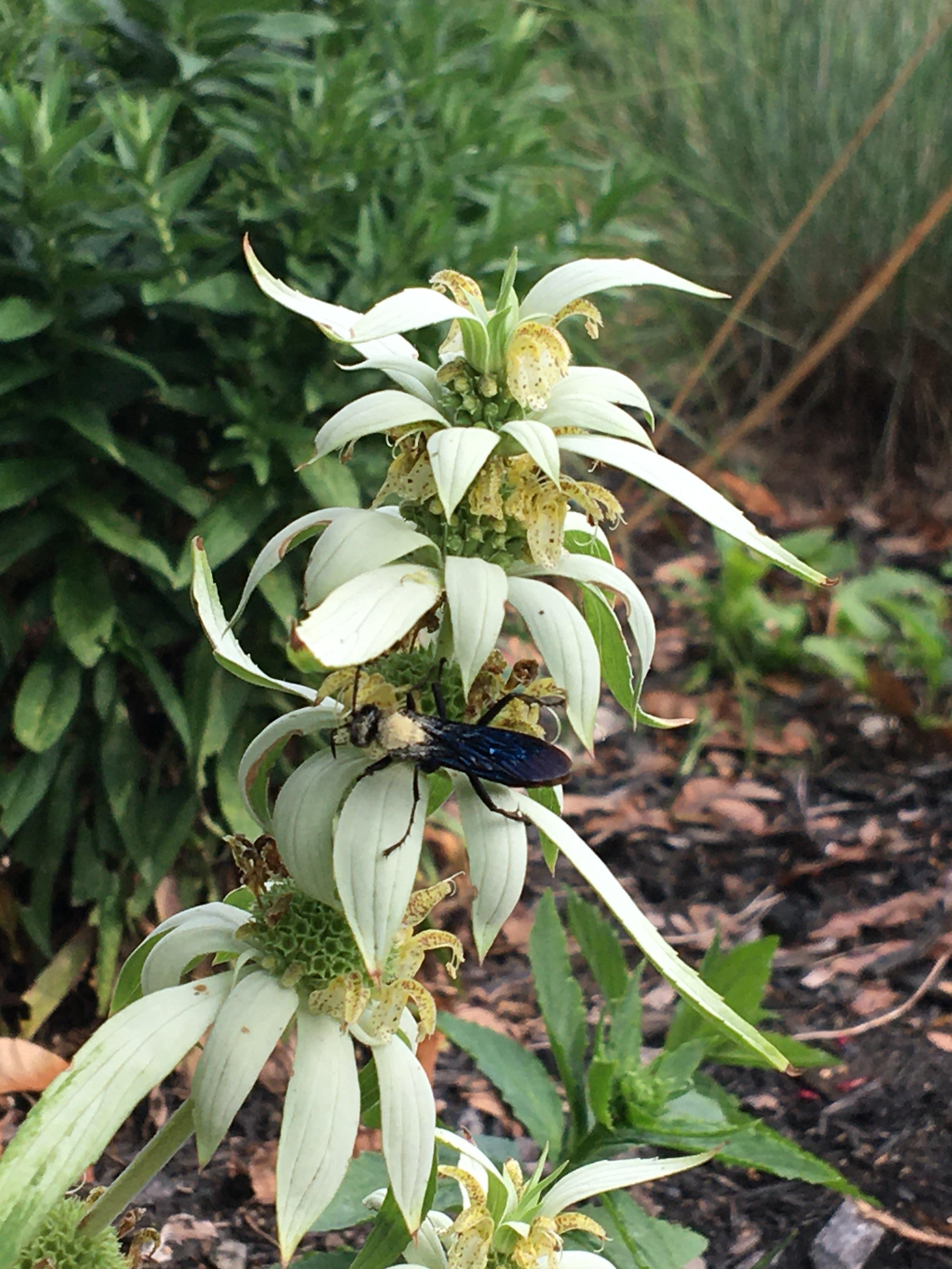 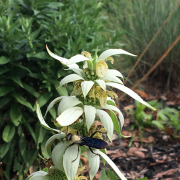 Inspired by Doug Tallamy's Nature's Best Hope, the idea is to leverage private property owners to rebuild native habitats and combat problems as big as climate change and as small as the extirpation of certain species in different geographical regions of the United States.

The federal government owns about 33% of the acreage of the United States, and the rest is owned by private individuals, businesses, and Native American Reservations.

It has been posited that we need to preserve half of the world's habitat to reverse the species extinction crisis and ensure the long term health of our planet. Governmental organizations are doing their best, but it appears as though the incentives aren't strong enough for them to do the job properly. Governmental organizations will frequently undergo a restoration, for instance, but after the fanfare and ribbon-cutting, restoration sites are often ignored and eventually overrun by invasive species.

My solution? Offering private landowners the opportunity to convert a portion of their land to plants native to their ecoregion. Here's how it would work.

Private property owners would submit what amounts to a grant application demonstrating their history with gardening (perhaps with a portfolio), their plans for converting a portion of their private land to native plans, and a pledge to maintain their planting going forward.

Master gardeners would then review these plans and resumes, and determine which would maximize habitat creation and which had the highest likelihood to succeed. They would then utilize one of the many online native plant nurseries (some of whom guarantee the health of their plants!) to deliver plants directly to these gardeners to plant. In so doing, we will create what Dr. Tallamy calls the "Homegrown National Park": habitats designed and maintained by people with a real stake in their future success.

Why is this plan better than continuing to beg governments to solve these problems?

1) Native gardeners are nuts. We meticulously pull every invasive weed. We treat our plants like our children. In other words, these plantings wouldn't suffer from the Tragedy of the Commons in the same way that public plantings and restorations often seem to.

2) By enhancing the value of people's property, we give them a monetary incentive to maintain their plantings. All but the most forward-facing public land is almost totally ignored. Go look at the sides of highways for evidence as to how the government maintains natural habitat.

3) Gardeners will do anything for free plants. We can encourage gardeners to submit long term visions, where they can reapply for future grants based on how well their smaller initial plantings work out. The gardeners will feel like they are getting "free plants," but in reality they will be doing hard labor for next to no pay to maintain the habitats we will help them create. If we give a gardener $500 worth of plants we will easily recoup that cost in the gardener's labor in a matter of a month or two. Once we identify the "best bets" in terms of gardeners, we can start offering them more plants to maintain for us.

I'm willing to put down the first $10,000 into this idea, and I have access to a network of people who would be thrilled to review garden proposals (including myself). Once we demonstrate success in re-creating habitat, I have no doubt that people who care about the environment would be excited to jump on board.