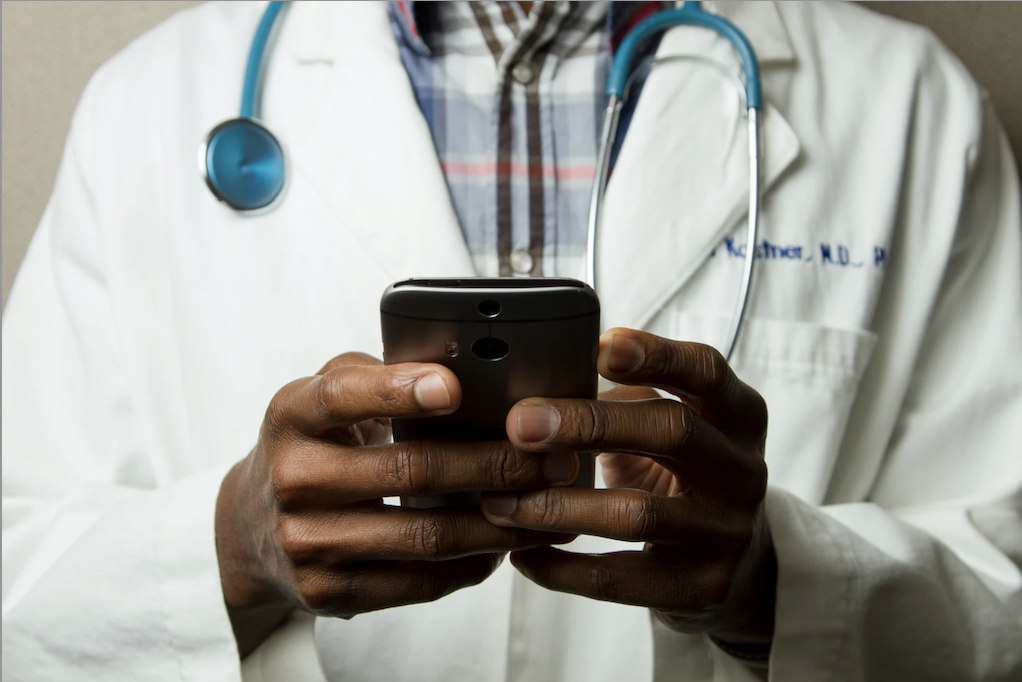 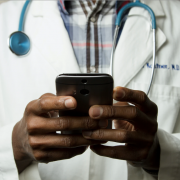 This idea came about to fix the Australian private health insurance system but could be applied to other jurisdictions too.

In Australia, there is a dual system of health insurance. There is socialized healthcare for all citizens (and some foreign nationals) - known as the public system, and there are private health insurers that are meant to create a competitive market with more options for those who can afford it - known as the private system.

Unfortunately, the private system is so unattractive to consumers that they are basically forced to buy private health insurance after a certain age if they earn above a threshold income.

The public system is so good and the gains of having private health insurance are so small that most people would prefer to save their cash and not pay for insurance they won't use as almost all emergency medicine happens through the public system anyway. As a result, there is an additional tax indexed to income that is applied to everyone earning over a certain threshold unless they hold private health insurance.

As I see it, there is a gross misalignment of incentives between insurers, individuals, and the general public.

Let's take a look at each individually:

Insurers - the incentive of insurers is to get customers early when they are healthy, but then ideally to have them use no services or make claims as this is costly.

Individuals - there is little incentive for individuals to get private health insurance as they will get the same care for free in the public system.

The solution is a policy that gives individuals and insurers a tax break but only if a certain number of members complete a list of preventive medical appointments each year. We know that catching conditions early makes treatment easier and that just talking to a professional can change behaviour. If the privately insured portion of the population were all getting two dental check-ups a year, a skin cancer check, a physical, and three massages a year we could catch countless conditions before they require admittance to hospital. If less than the threshold number of members do their preventive medicine, the insurer's profits are taxed aggressively and the revenue raised goes to funding the public system.

This will then free up the hospital system more for those who can't afford private health insurance and ensures that every citizen gets something out of it, not just those who hold shares in the insurers.

And, as an added bonus, there would be a new competitive landscape to revolutionise preventive medicine to make it cheaper and deliver it more effectively to the masses.