Hire people with acting and communication backgrounds into airport security positions; putting the "theatre" back in "security theatre" 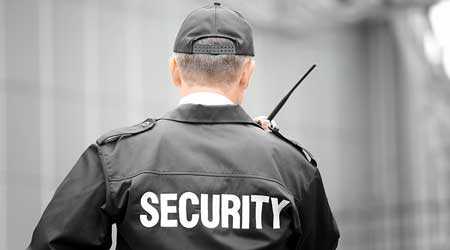 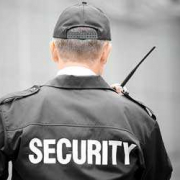 The public generally perceives international travel as more dangerous now than 20 years ago: after 9/11, the threat of terrorist attacks loom large, which led to drastic measures that reduce the efficiency of air travel while being overall ineffective at detecting actual violent actors (which is already statistically improbable). Some of the side effects are red-tape procedures, ethnic stereotyping, and thousands of collective hours wasted.

One theory is that the presence of armed, intimidating-looking guards makes people feel safer when tensions are high. However, people do not feel safer when they are searched, delayed, and otherwise singled out. However, crime can be deterred if people think they may be caught doing something illegal.

The term "security theatre" was coined by Bruce Schneier, who is critical of cognitive biases and how they affect people's perception of risk. However, this could be used in a positive way to make people feel secure, without the negative tradeoffs.

First of all, there is a great supply of actors who have some experience, but are unable to find roles. They also have some of the skills related to body language, understanding the audience, and playing characters. Of course they would receive the necessary training required for the job: this is in everyone's self interest. If we choose to optimize for public opinion and efficiency instead of cargo cult behavior, people may feel more satisfied after travel. (Airports could also make up the difference with evidence-based artificial intelligence).