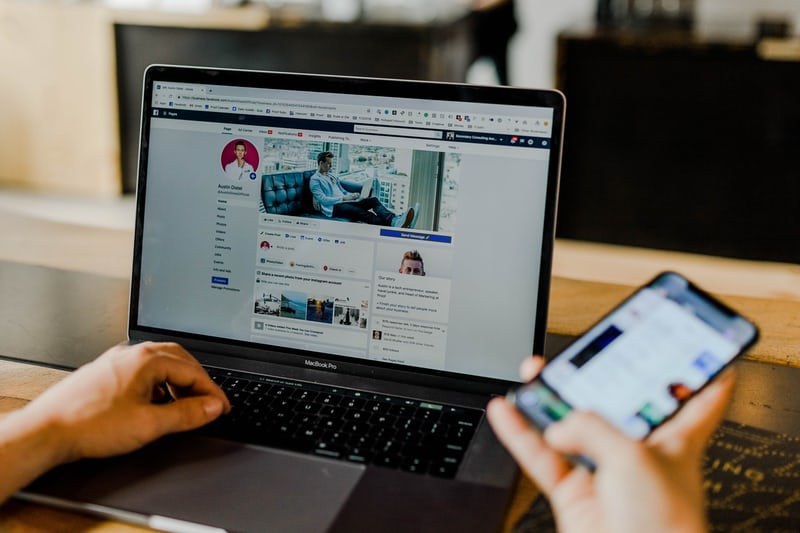 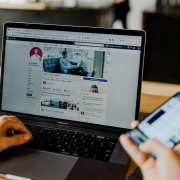 The current market for social media, smart phones, and technology as a whole has very antisocial and addictive tendencies. It is in the best interest of platforms like twitter, youtube, facebook, and others, to keep an individual using the platform for as long as possible; often these platforms use cognitive tricks to keep an individual on for longer. These 'tricks' are often harmful to the user. Many people experience 'binging' youtube videos, endlessly scrolling facebook, and repeatedly and unconsciously checking twitter. These platforms have created addictive tendencies in their users, while also increasingly socially isolating these individuals. It seems to me that more people feel isolated than ever before. Many people lack communities to support them, and are often alone. We're seeing ever growing number of suicide, loneliness, and drug addiction.

We need to change the framing, and the market incentives, for social platforms to produce technologies that don't intend to keep a user engaged for as long as possible, and instead allow the user to see that technology as a tool. I believe that technology can help create communities, not just digital ones, but communities that exist in our physical world. I think problems like loneliness and isolation can be solved.

My idea is to determine what ways we can nudge the technological world in furthering these goals. Anything from implementing measures to prevent people from checking their phones, to producing new social platforms that are more community centered. Much of this work is already being done, but I would like to pursue these goals with the framing of 'prosocial technologies'.