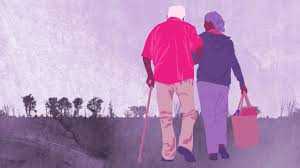 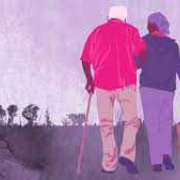 Researchers have found there are a lot of factors like demography, sleep pattern, disturbance in sleep, the neighborhood, food patterns contribute to deadly and new diseases which were either non existent or new. But at the same time research also has helped identify some of the factors which could play a significant role in the formation of these diseases.

With growing healthcare cost and larger population that is underinsured, it would make sense to proactively and consensually use the data to do a prognosis and get more prescriptive.

Large scale and low cost drives of gathering data can be easily performed through wearables, schools or employers can be done. Concepts of nudge can be used incentivize for bringing discipline. Libertarian Paternalism may be the way to go to bring a healthy future generation.