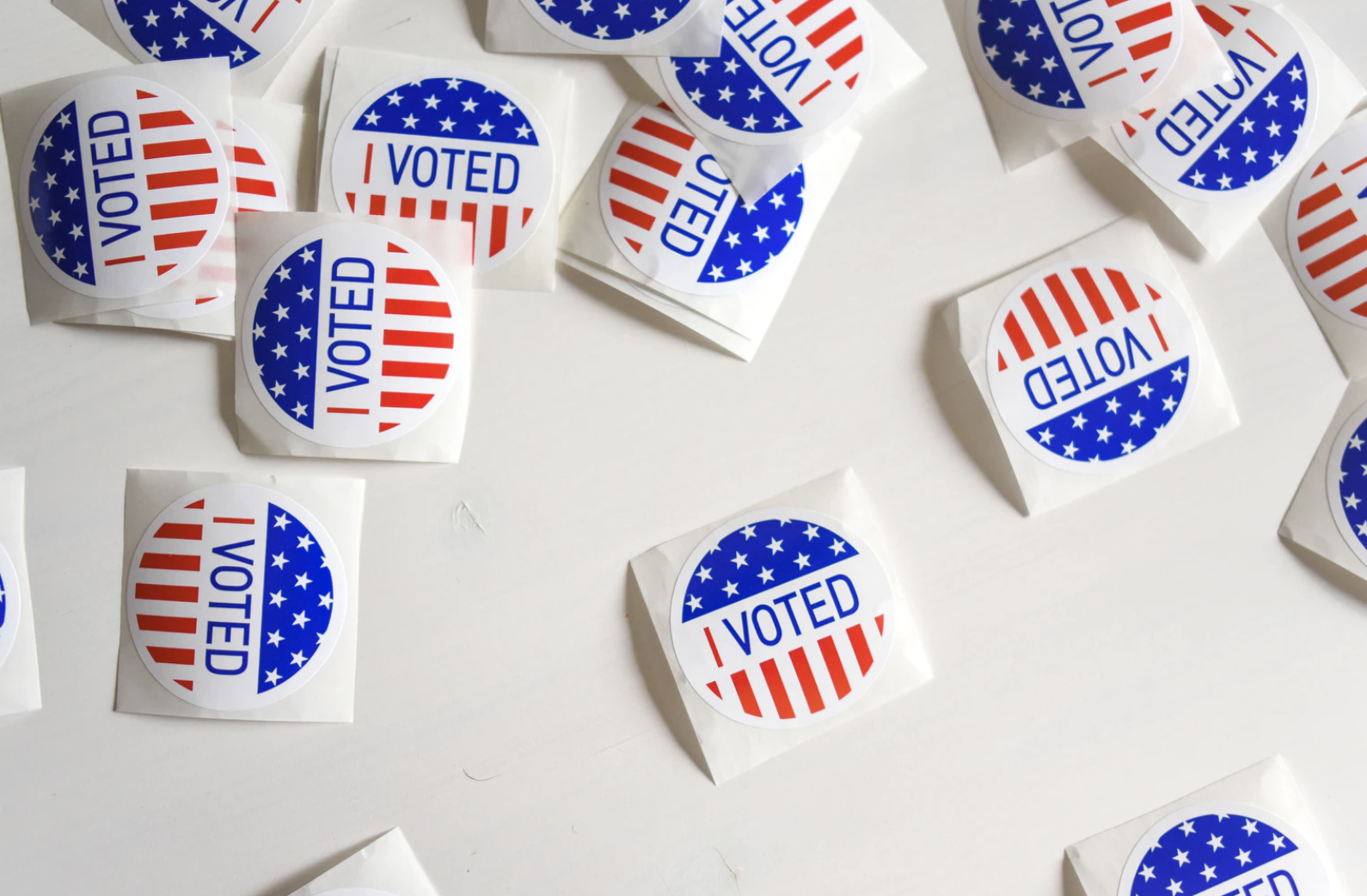 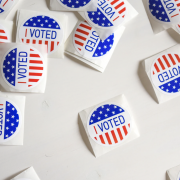 Increasing voter turnout has been a long-lasting challenge. About 40% of the voting-age population in the US does not vote in presidential elections. There are many well-studied reasons why people don’t vote. But one factor that is likely important is a high fixed cost for voting, particularly for first-time voters. A prospective voter needs to have a valid ID, figure out where to vote, and so on. And many people do not find the political candidates compelling enough to pay this fixed cost.

So here is a crazy idea to increase voter turnout: let voters sign-up for a lottery in the ballot room. The chance of winning a lottery would give some voters an incentive to pay the fixed cost associated with voting. The lottery rewards need not be huge; they just need to be large enough to nudge voters who are indifferent between voting and not voting. Furthermore, by increasing voter registration, many individuals might be more likely to vote in the future once a compelling candidate appears in the polls.

While this incentive is unlikely to make a huge swing in voter turnout, it might help move the needle at a relatively low cost.