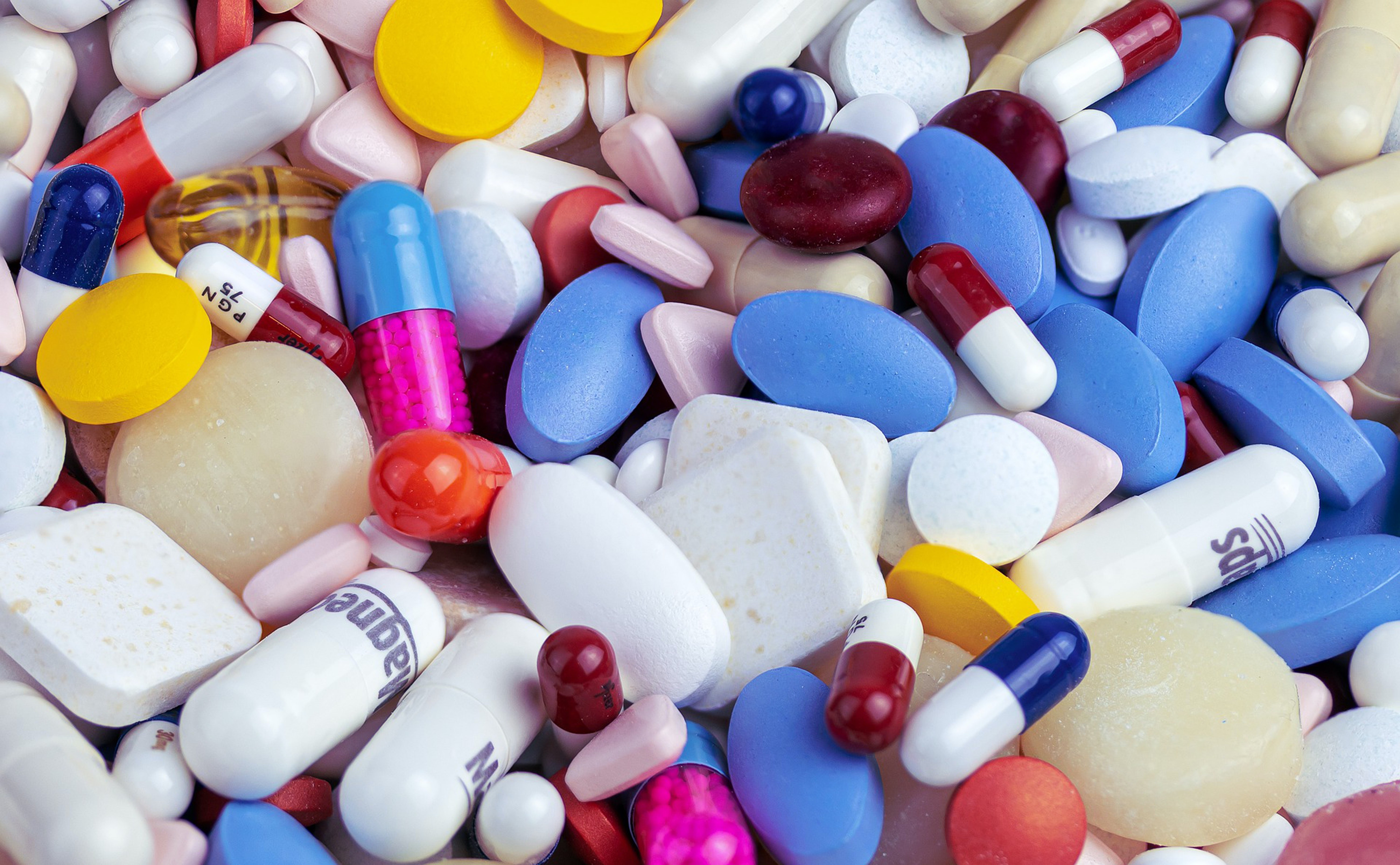 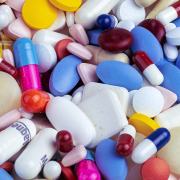 With relative success happening with drug legalization in countries like Portugal, the Netherlands, Norway, and Switzerland, I've been thinking of what legalization might look like in the U.S. Benefits would include less money spent on police and homelessness, more tax revenue and less unemployment, more legal experimentation on the drugs by chemists and pharmacists, and, most importantly, less death. This thought experiment is a political nightmare but let's look at what would be involved:

We would need to contact and negotiate with the cartels and gangs who control the supply chains. What if we offer to legitimize their current businesses and help them transition into legal and more typical business models? What would incentivize them to cooperate? Whatever the answer is, we should approach them with a plan for them to remain profitable. I won't pretend to know the economics or whether their drug businesses could be made as profitable as they currently are. Another consideration for these organizations is the question about other illicit activities they are involved in which could be a deal-breaker.

We would need a plan for the gang foot soldiers; based on the work of Sudhir Venkatesh the gangs care about their communities and would want their people to be taken care of as evidenced by their pension programs. The problem is that these young men and women don't possess the necessary skills to safely integrate into civil society. This would require some sort of social integration program that cannot be ignored, but I don't know enough to comment further, though I do have an idea on work training programs that are part of another email that I'm assembling for you.

Where are the drugs coming from? Those countries' governments would need to be involved in the legalization and allow for taxation and tariffs, etc. They would have the opportunity to cash in on their countries' valuable natural resources.

Even if all that planning and negotiation were successful, it might need to be hidden from the public; the rural communities would likely call to punish the criminals rather than reward the entrepreneurial resourcefulness they have shown.

I have no idea what the $ numbers would be, but I know we spend billions on the War on Drugs which costs thousands of lives each year. What would be the effect on the economy if drugs were made legal?

I expect this is not even remotely possible for various reasons, but the War on Drugs has been a failure on several levels and something needs to be done.

Thank you for your attention! :-)