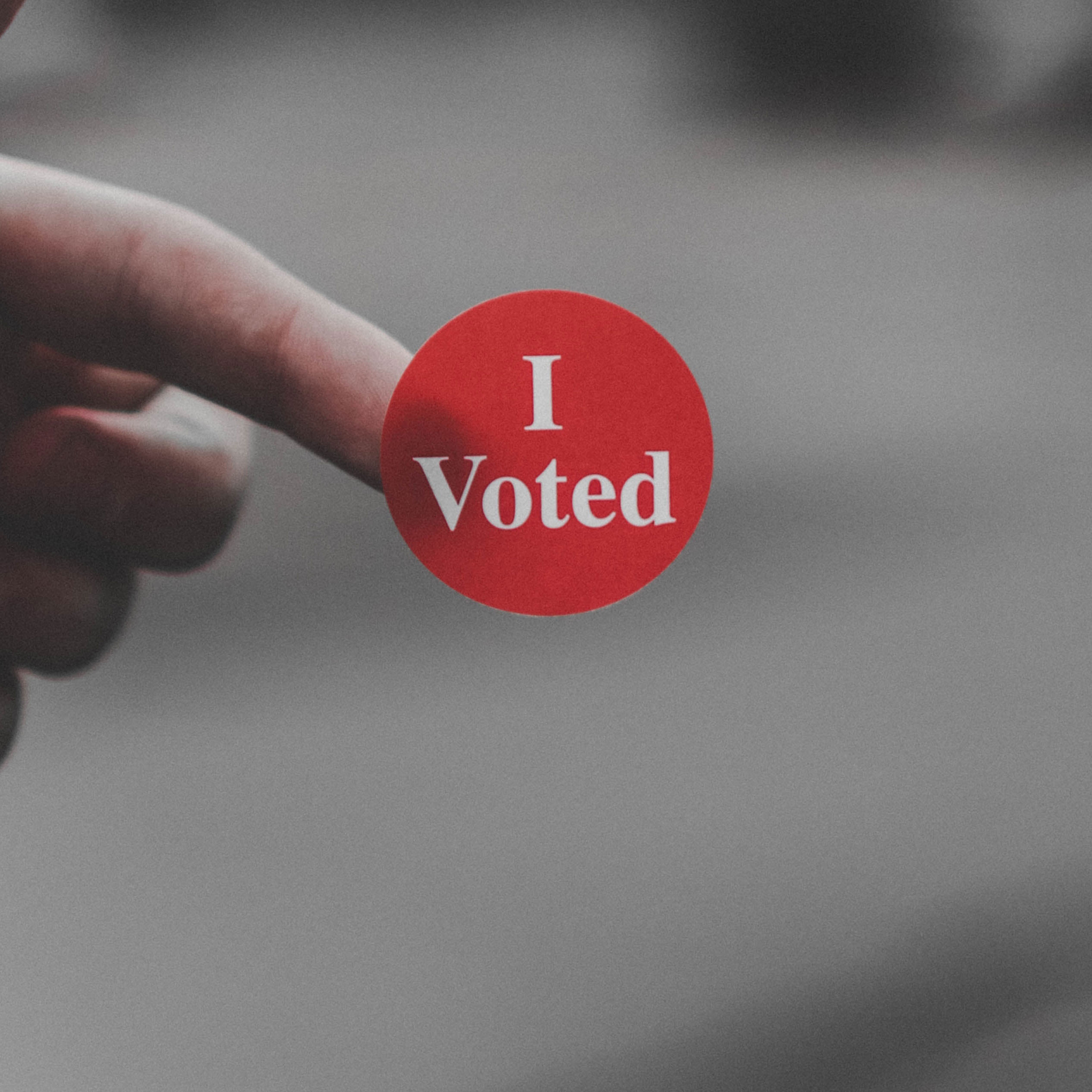 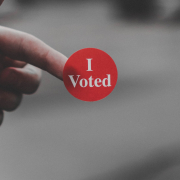 Votes in solid blue and solid red states generally have greater leverage in swing states, regardless of whom they vote for. Moving from the former to the latter may increase the competitiveness of all of states. This can help lessen political polarisation not just by promoting competitive elections and compromise but by encouraging greater interaction across what would otherwise be isolated political bubbles and echo chambers. This could also help alleviate rising rents in the largest cities as residents from San Francisco and New York City get paid to move to Texas and Arizona.